Is Type 1 Diabetes An Autoimmune Disease?

What is autoimmune reaction’s role in Type 1 Diabetes?

The erroneous response of our defense system is known as autoimmune reaction; to fight self.

Environmental triggers activate immune system such that it fails to recognize insulin producing beta cells in the pancreas, as own.

Consequently, the auto antibodies formed gradually destroy the insulin producing beta cells as though they were some invaders.

What is autoimmune etiology?

Autoimmune etiology is scientific correlation of various causes for development of autoimmune disease. Though girls are generally more prone to autoimmune disease, same is not found to be true for T1D. If at all, the incidence of Type 1 Diabetes in girls is only very marginally higher than that of boys. 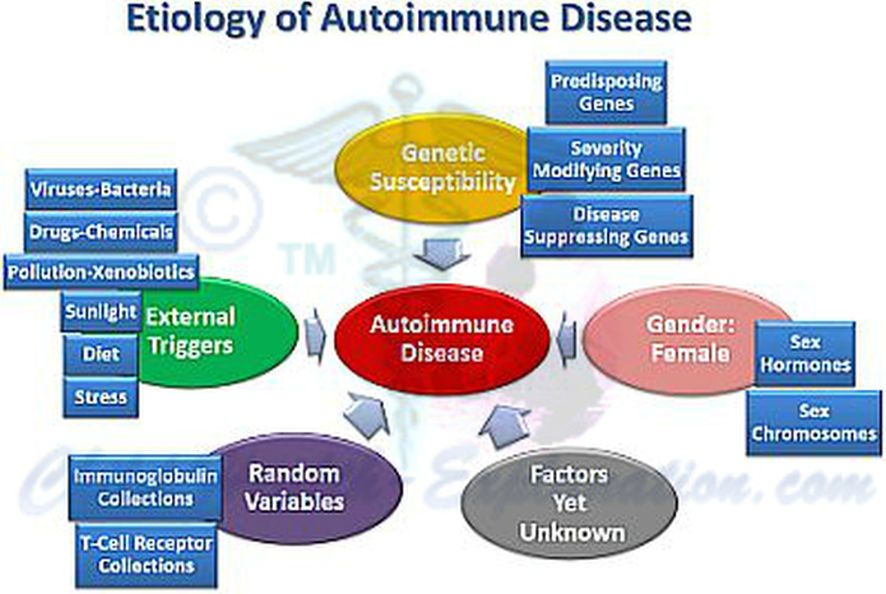 What are environmental triggers?

Several factors are believed to trigger or aggravate autoimmune mechanism, yet none are precisely known to be the cause of autoimmunity. The list is long and often confusing; various intrauterine influences, diet in infancy, missing adequate contact with some common infections during early childhood, stress and so on.

Many common viruses have also been suspected to trigger the autoimmune disease in genetically susceptible children. But till date no single virus has been confirmed to be the trigger.

Are vaccines safe for children?

Due to reports on viruses being possible triggers, there has been considerable apprehension about routine vaccinations given to children.  Consequently, several scientific studies have been conducted to evaluate the risk: Results conclude that vaccinations included in the schedule do not increase the risk of Type 1 Diabetes. Furthermore, the studies show that adequate vaccination against mumps and whooping cough reduces the chances of juvenile diabetes.

Back To
Childhood Diabetes