Childhood Diabetes Information
Basics for All in Diabetic Child’s Environment

Gravity of diabetic disease in childhood

It is characterized by high blood sugar levels: Impaired insulin secretion and action leads to poor glucose tolerance, which forms the basis of this disease.

Several diverse disorders in carbohydrate metabolism attribute to impaired glucose utilization seen in both the types of diabetes mellitus.

Though there is definite proof that several environmental triggers set off the autoimmune mechanism that plays crucial role in clinical presentation of diabetes in children who are genetically susceptible to the disease, the search for precise triggers yet continues.

The two forms of childhood diabetes

In Type 1 diabetes, pancreas' ability to secret insulin is reduced due to damage of insulin producing cells; beta cells in islets of Langerhans.  It is therefore commonly known as "insulin dependent diabetes."

Being the most common endocrine disorder of childhood and teens, it is also referred as “juvenile diabetes”.

Childhood diabetes leads to significant consequences on physical and emotional development of children.

Rising incidence of childhood diabetes is a cause of great concern.

Worldwide millions of children below 14 years of age are suffering from Type 1 diabetes. Incidence of diabetes in children increases as the age advances.

A worrisome rise in childhood diabetes mediated metabolic syndrome during the early development years of childhood (1-2 years of age) has however been noticed in recent years; especially among toddlers of the high-risk groups.

Type 1 diabetes most frequently strikes at the onset of school (5-6 years of age) and at onset of puberty (10-14 years of age). Boys and girls are equally affected; incidence in girls may be marginally more.

In this form of diabetes the action of insulin is impaired at the cellular level. Thereby the glucose is not optimally utilized by muscles, liver and fatty tissue. It may also be associated with various degree of functional impairment of beta cells in the pancreas.

Children with diabetes need to implement serious modifications in their lifestyle from a very early age, which often is a cause of considerable anxiety in them and their parents: 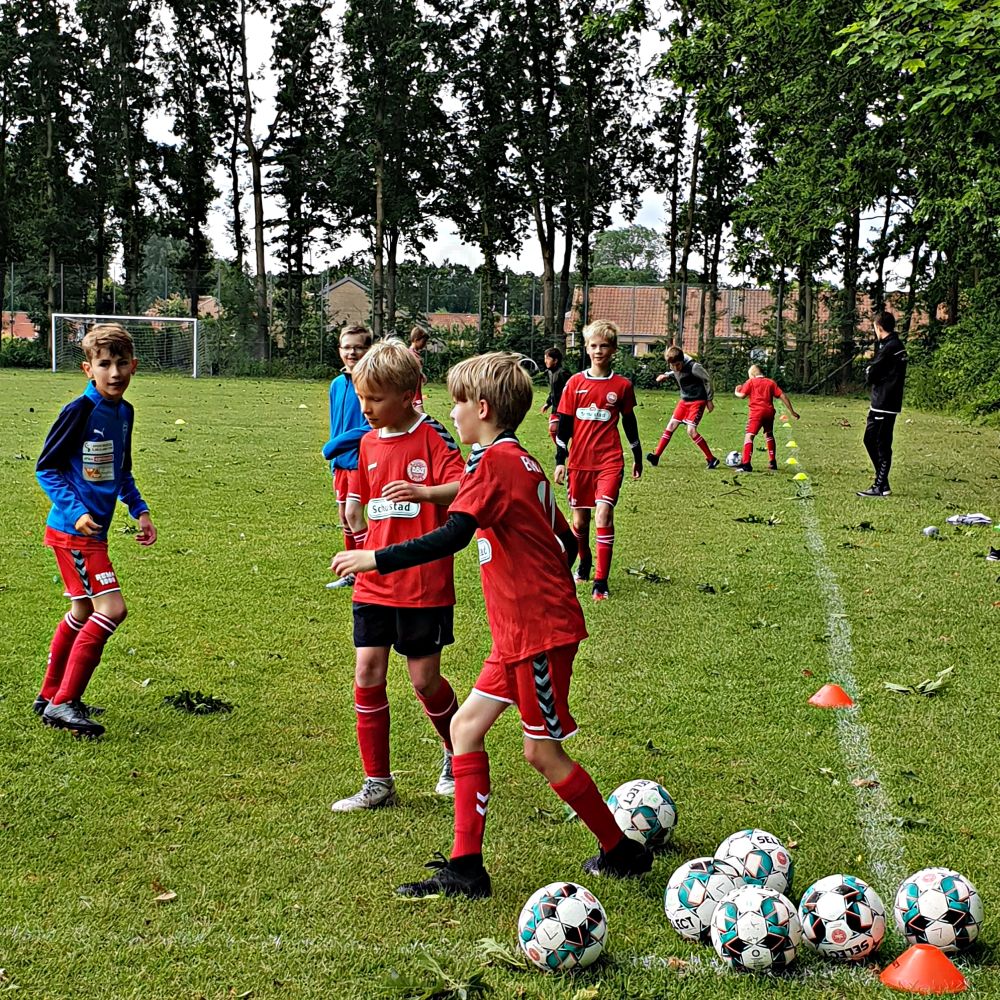 Sudden drop in blood glucose levels often occur in childhood diabetes patients. Such episodes are always acute and may occur any time of day or night.

Parents and all who are likely to be associated with diabetic children should be well informed on the symptoms and initial management of hypoglycemia. Though  complete treatment of low blood sugar levels is a professional multifaceted team work, primary stabilization of blood glucose levels at home, in school or on the play ground is crucial to prevent adverse neurological outcome.

Besides hunger, low blood sugar in children leads to changes in the pattern of their behaviour seen as fussiness, crying, irritability and aggression. If blood sugar levels fall further, they become pale and sweaty, and develop tachycardia (increased heart rate) and tremors.

Diabetic children, their family members and significant others in their environment need to be aware of the symptoms of low blood glucose to prevent an adverse outcome. Hypoglycemia progresses very rapidly. Immediate treatment is therefore essential to prevent coma, convulsions and death.