Childhood psychiatric disorders or is my child falling short of good parenting?
No! Please stop blaming yourself and your child.
May be the child needs help rather than the punishments.

Development of Mental Health Issues Is a Process

Emotional and behavioral disabilities are common child health problems. Its incidence is as high as 10-20 percent. Due to a lack of awareness, most of these children never reach specialist child-psychiatric services. Consequently, they lose precious years of learning social communication and interaction skills, which eventually develop into permanent mental health disabilities in preteens and beyond.

Childhood psychiatric disorders do not conform to strict medical illness model. They are deviations from the normal cognitive development. The result is emotional and social imbalance, which has grievous effect on peer relationship, particularly during middle childhood development. 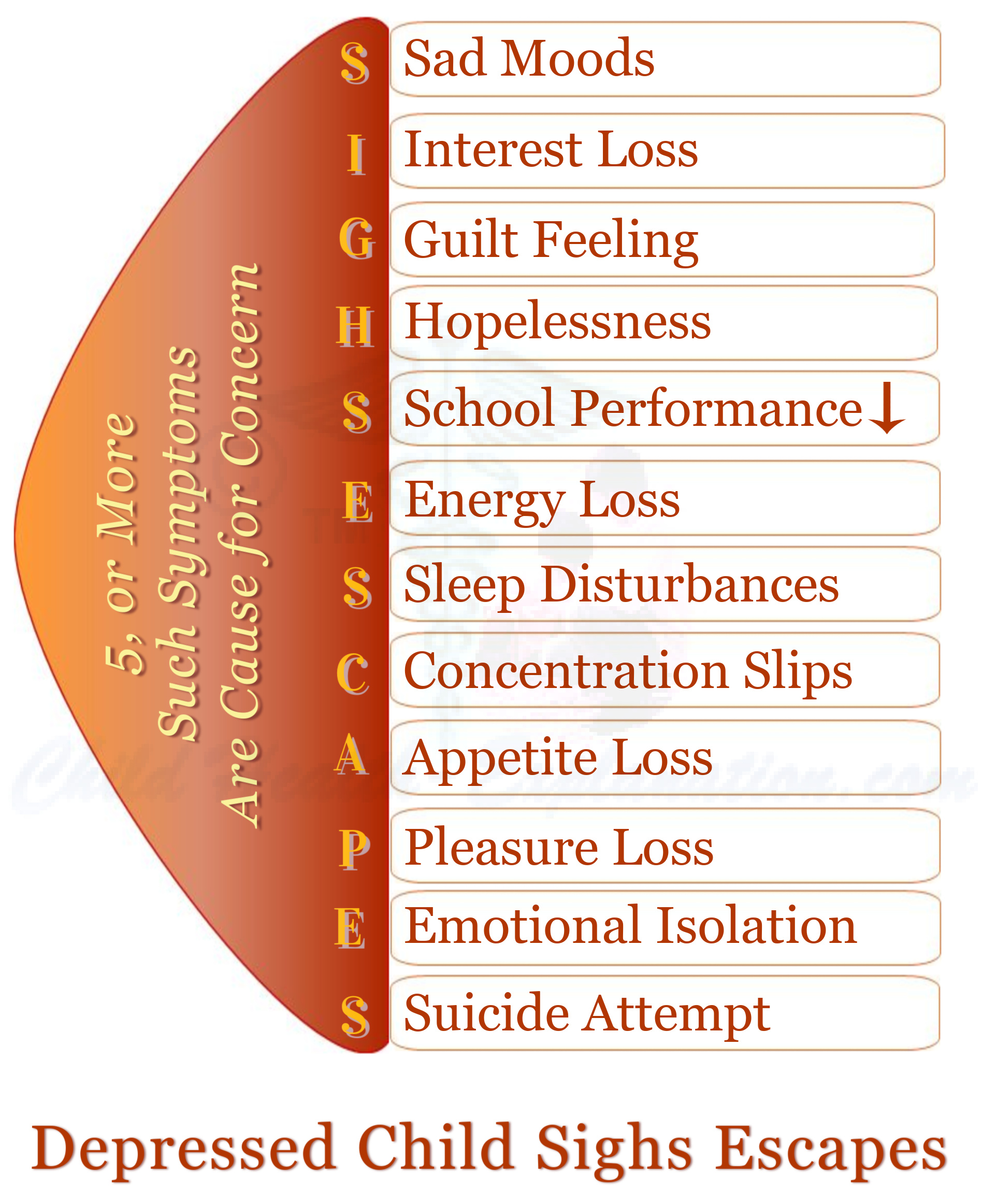 Parents therefore need to take the reins in their own hands:

Why are children prone to psychiatric disorders?

As in normal growth and development both constitutional and environmental factors play role in the development of childhood psychiatric disorders.

Influences of the family on mental health of children

The family is the most potent force for promotion of child health; and for development of disturbances in a child’s emotional and behavioral development. We can not influence the school or the community, but we certainly can make the environment at home healthy for our children.

Types of family stress that leads to disturbed children

Factors like birth of a sibling, or starting at school are of course inevitable stress that a child should normally be able to cope with.

Parents under stress; financial, sickness, professional dissatisfaction, emotional insecurity and so on, fail to have quality interaction with the children. Their feelings of general dissatisfaction and / or apprehension are unknowingly passed on to the growing children in the family.

Stressful environment in the family should be resolved

If need be with the help of a professional consular should be sought for at the earliest. The disturbed child and sometimes parents themselves or even the whole family may need help.

Why are disturbed children often misunderstood?

Disturbed children do not express their distress

Most children try to cope with the stress on their own accord. If they succeed in their efforts it enhances their self esteem, but if they do not then they are overwhelmed.

Children do not even want to admit the problem

Most children do not admit that they are facing any problem, not even on direct interrogation.

Disturbed children when misunderstood by people in their environment take solace in isolation, which only worsens their mental health:
Childhood depression being the commonest consequence. In modern era, these children can also fall prey to cyber bullying and sexting.

Resolve the mounting stress in yourself and your child as early as possible.

The 3 groups of childhood psychiatric disorders

However, to be able to distinguish normal behavior during childhood psychosocial development from childhood psychiatric disorder, it is also important to understand child psychology involved in personality development.

If there is a predisposition to psychic disturbance in the family, also look in the biotechnology today that sparks gene therapy.